It’s not often the kids go away for the weekend and my husband and I head into the city for a date night followed by a sleep in the next morning and then maybe out for and uninterrupted brunch where we can slowly sip our coffee and enjoy at hot meal! Well, last night, we were super thrilled to venture into Melbourne city after dark to see The Sound of Music, musical. We even had time before the show for a cheeky Espresso Martini and express dumplings at Super Normal, a Flinders Lane hotspot I’ve been dying to try! 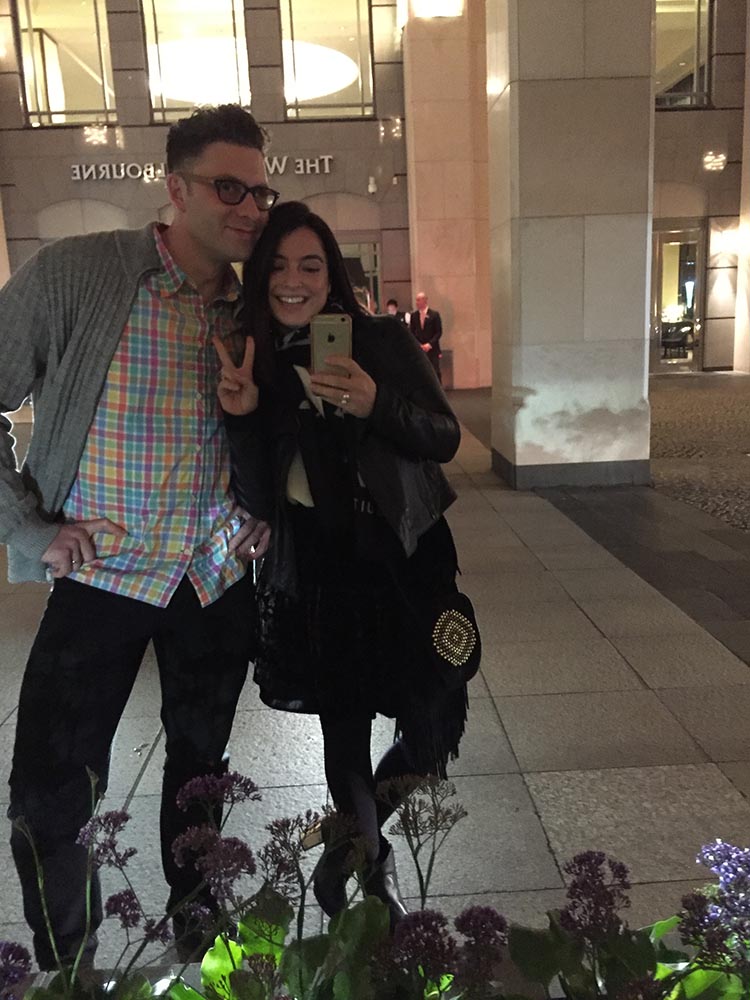 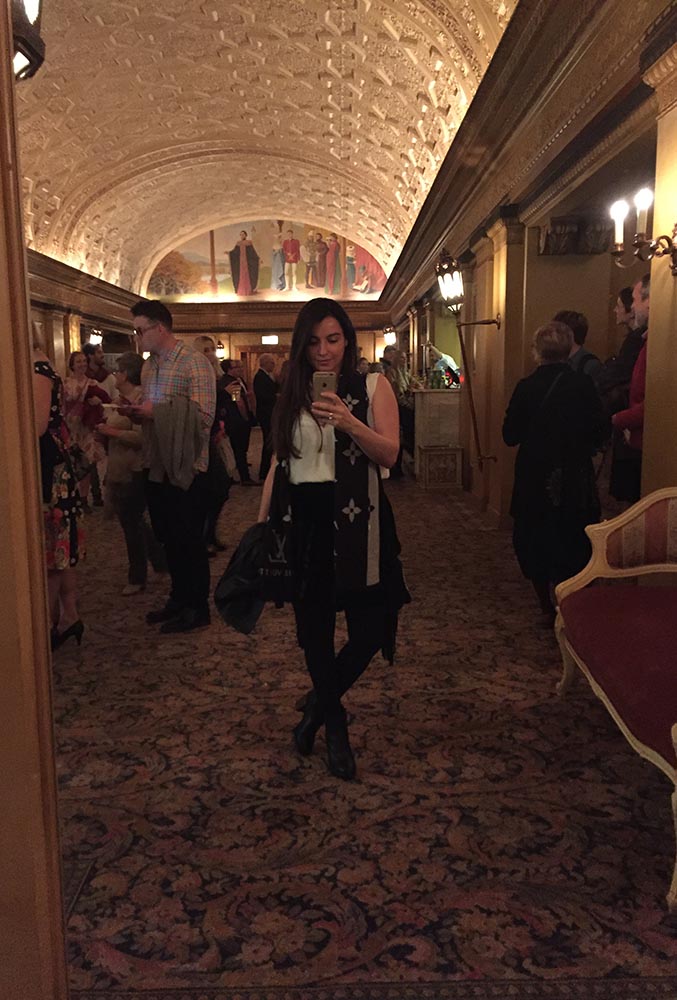 I recently re-watched the first half of the original film with Cherry who really seemed to enjoy it and now asks if we can watch it again together. She’s still a bit too young to sit through the production, but we did see quite a few children, a little older than her, there last night. 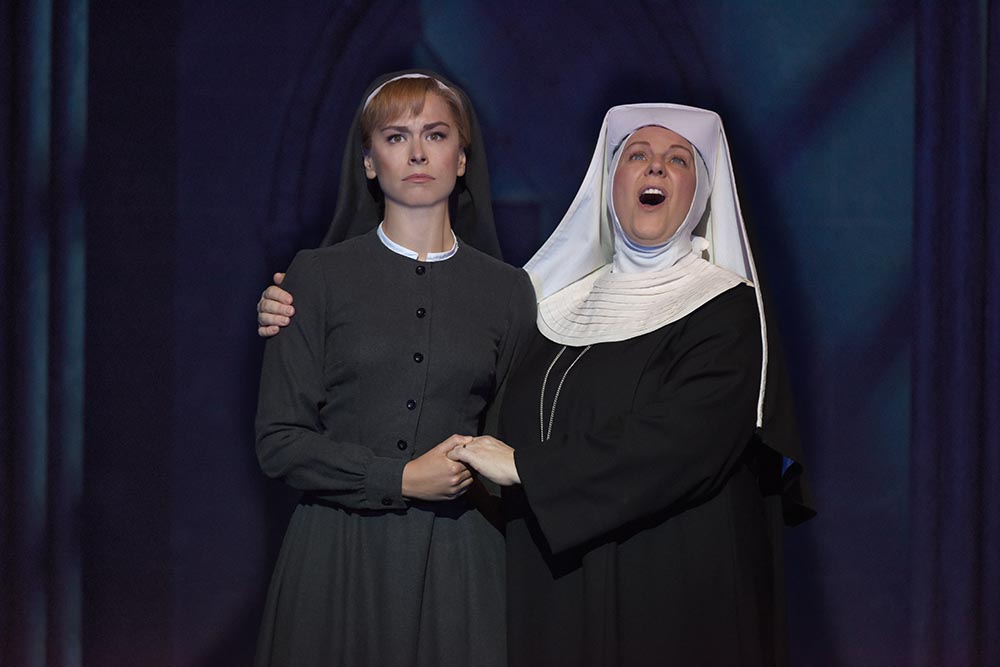 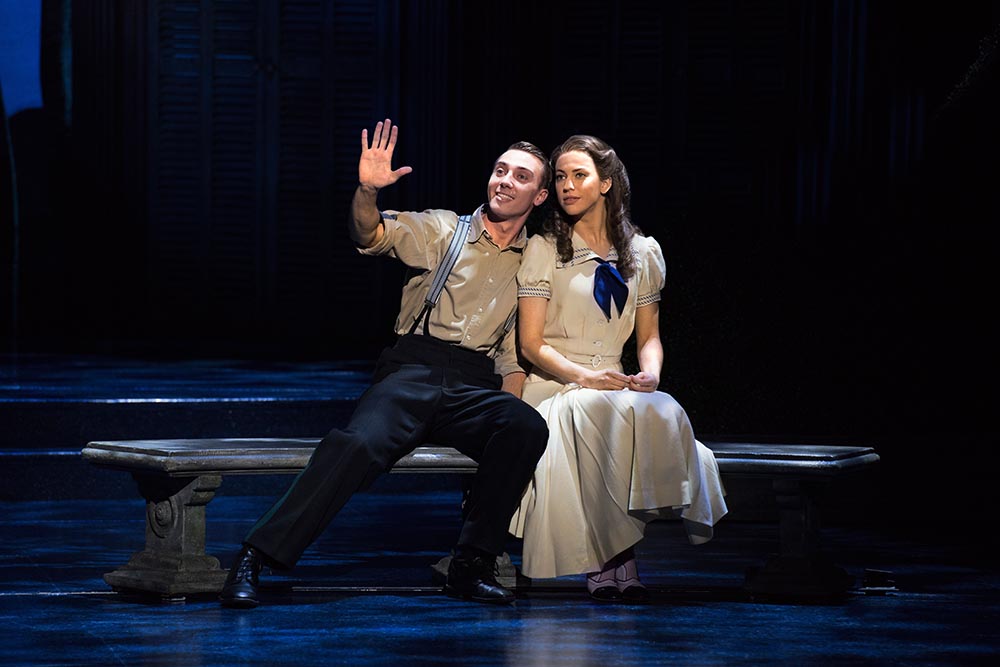 My husband and I were super impressed by the clever set design. Even though our seats were towards the back of the theatre, the backdrops looked so vibrant and real! But what was most impressive was the talent on stage. The cast sounded impeccable and so did the accompanying orchestra! We also loved the costumes as they felt classic yet more modernised than in the film. 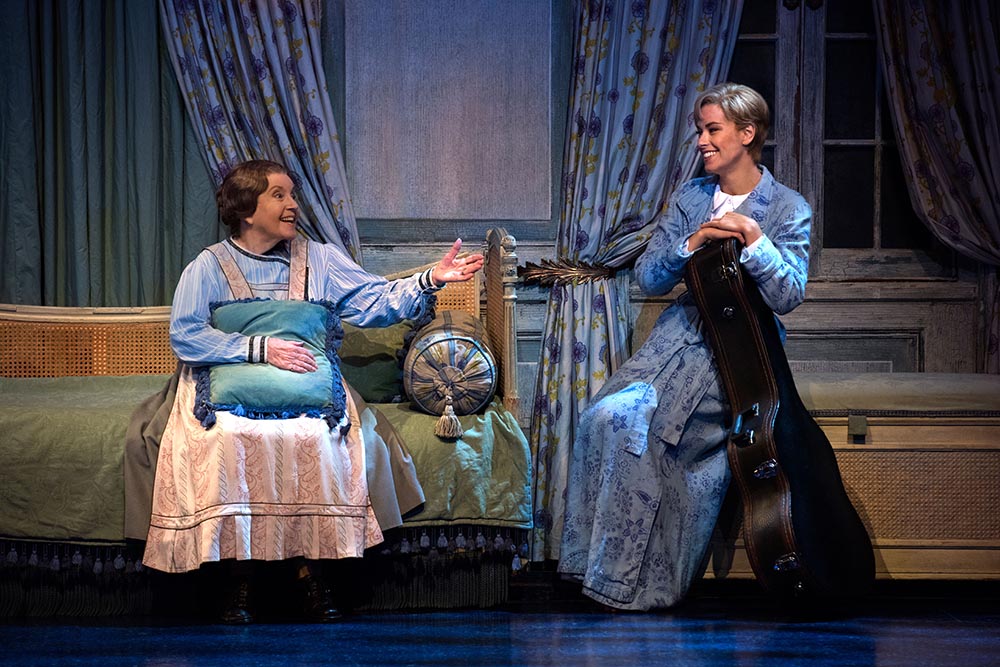 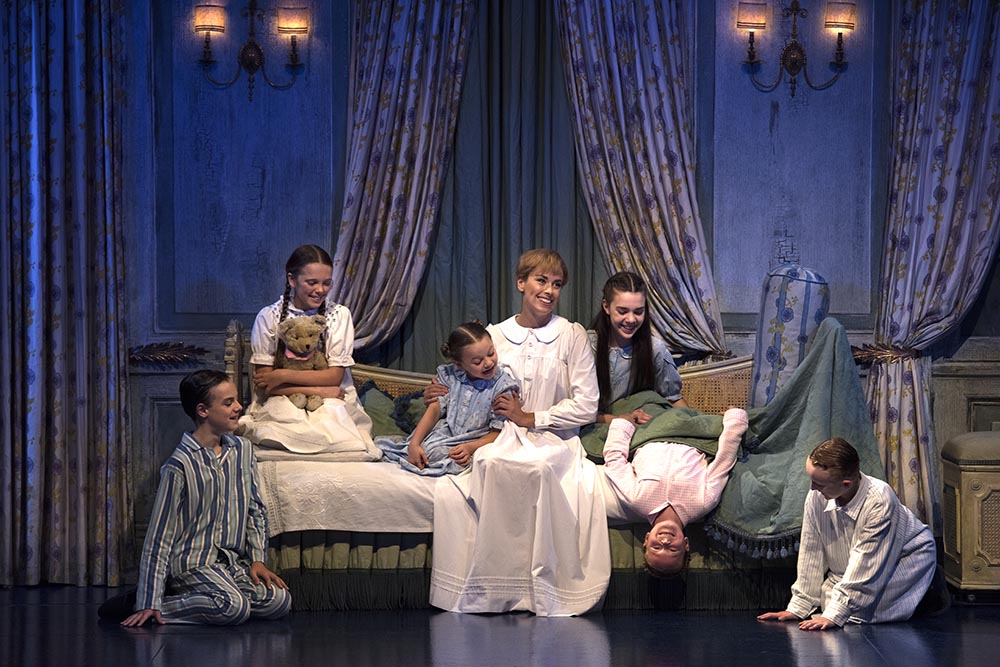 The musical’s lyrics are clear to understand and the melodies are extremely uplifting, charming and catchy! The story line is easy to follow and suitable for all ages, although, the dark ending does provoke depressing memories of war times.

There were some well-known Australian actors on stage such as the multi-talented CAMERON DADDO who played the roll of Captain von Trapp, starring alongside MARINA PRIOR in the role of the Baroness Schraeder, LORRAINE BAYLY as Frau Schmidt, JACQUI DARK as Mother Abbess, and joining them in the coveted role of Maria is one of Australia’s newest and most outstanding award-winning musical theatre stars, AMY LEHPAMER. 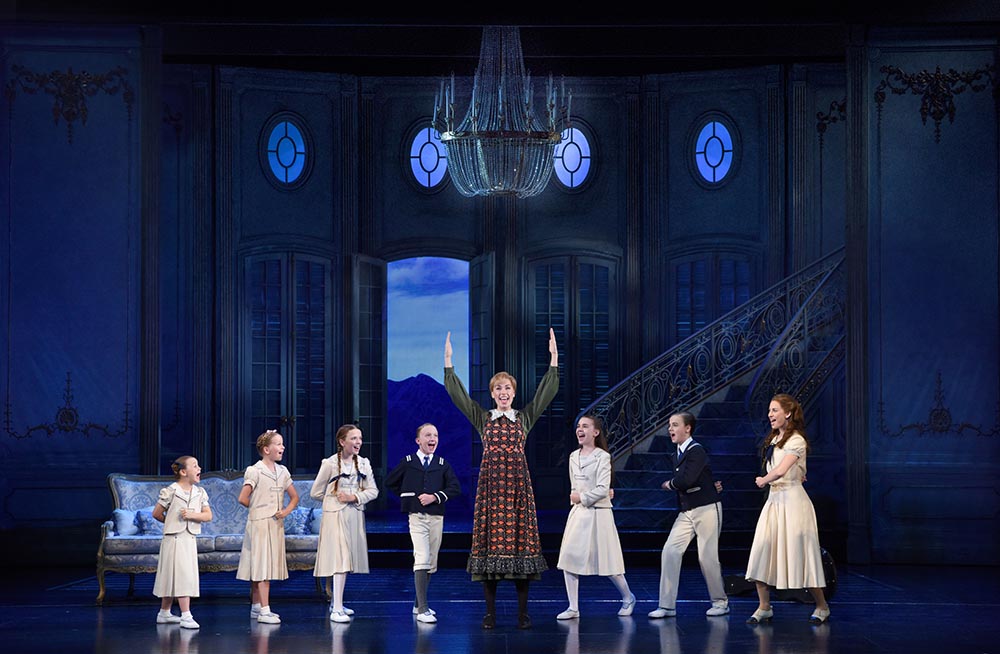 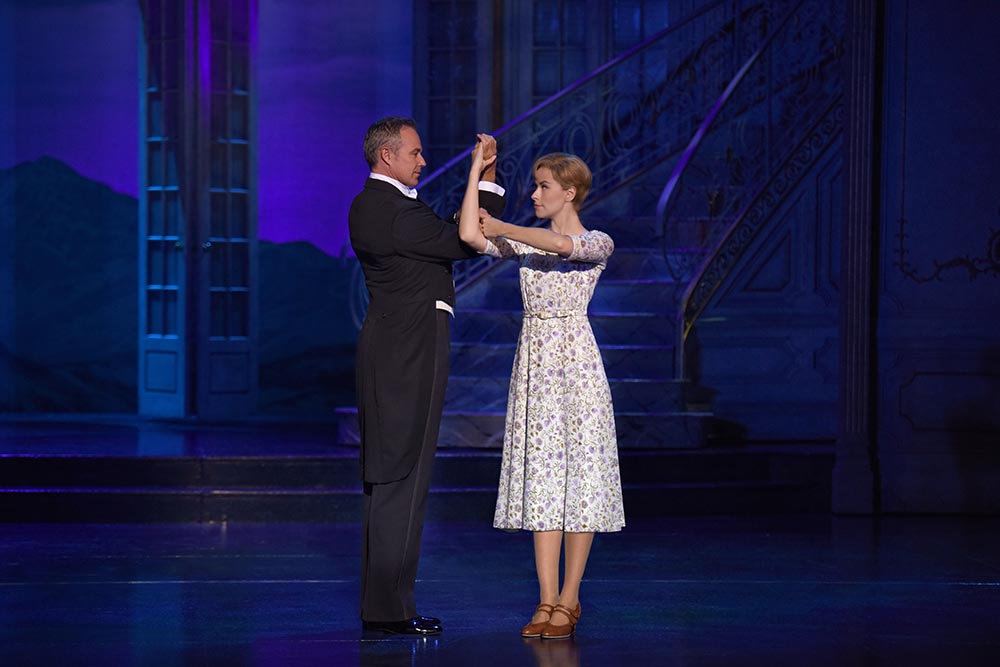 The actual story line did differ from the film we recently watched but fit perfectly for a live, on-stage production. I woke up this morning with puffy eyes from all the tears I shed during the moving performance. I wept tears of happiness for the most part and tears of sadness at the end. I highly recommend going along to see this classic and beautiful love story. 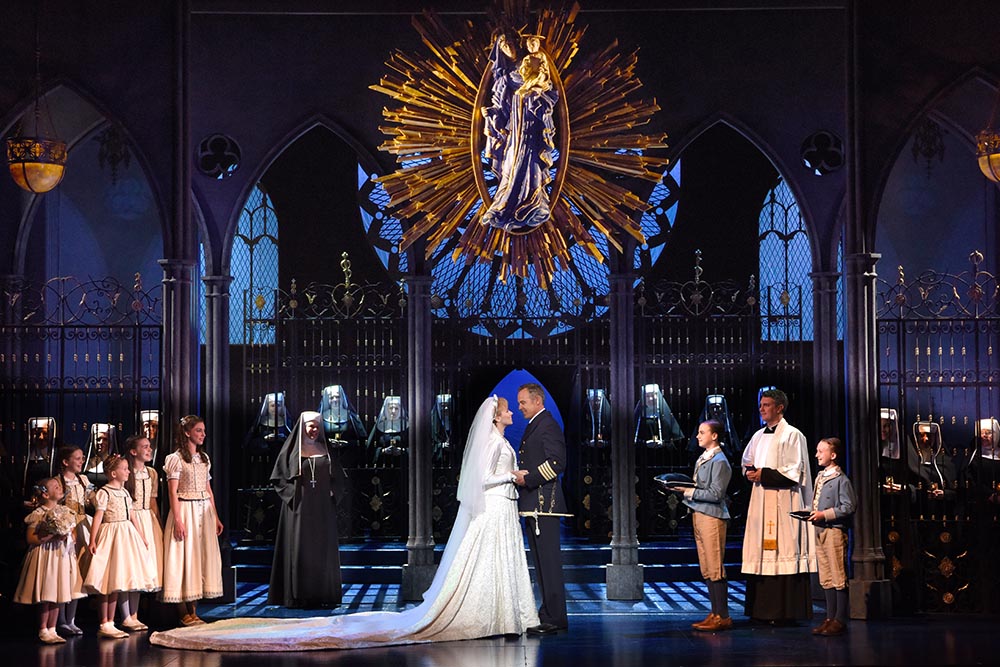 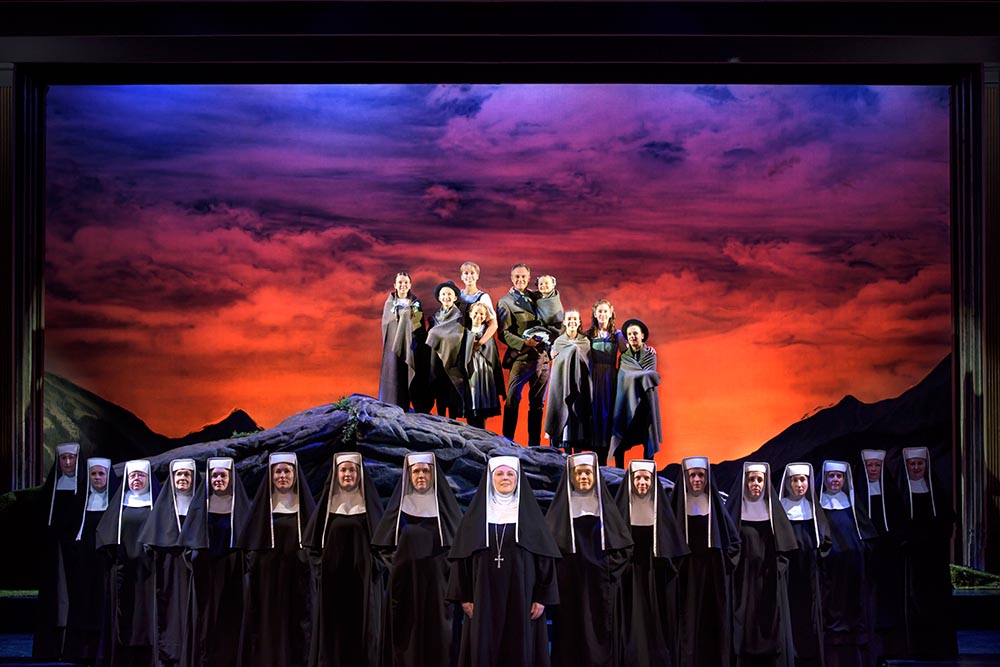 Brought to you by Nuffnang

About Cherry and me

This site uses Akismet to reduce spam. Learn how your comment data is processed.